It all started with a Basque nobleman, Ignatius of Loyola. After a battle injury, he experienced a profound religious conversion and dedicated himself to God’s service. When studying in Paris, he gathered a group of friends, and this first community of “friends in the Lord” wanted to serve God wherever the need was greatest. They put themselves at the service of the Pope, vowing to obey him as regards any special mission he might give them. Soon, the Jesuits spread throughout the world.

The history of the Society is a rich tapestry of people. Some were famous and became saints. Others are unknown. All wanted to find and serve God as contemplatives in action at the frontiers of the world. Jesuits have been engaged in ministries as diverse as spiritual direction, education, the care of refugees, outreach to the homeless, theological and philosophical inquiry.

Our mission is to help people find God – the service of faith. And to witness to that same God, by reaching out to those most neglected by our societies, the little ones about whom He cares profoundly. We work in partnership with laypeople as well as with other religious and priests who share the same sense of mission.

The Jesuits see the person as a whole Mind and heart, body and soul, all in harmony with other living beings. 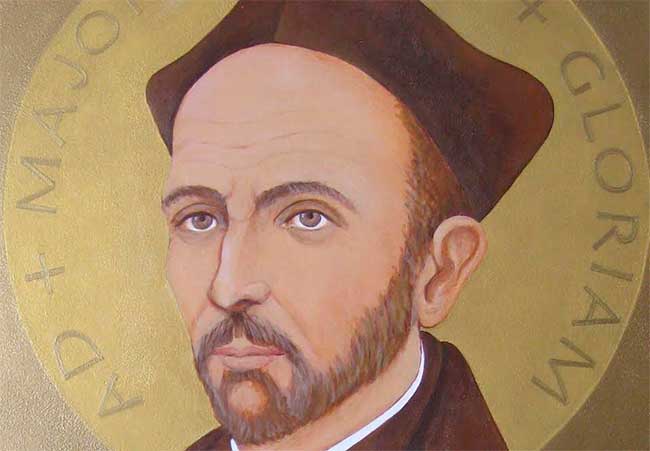 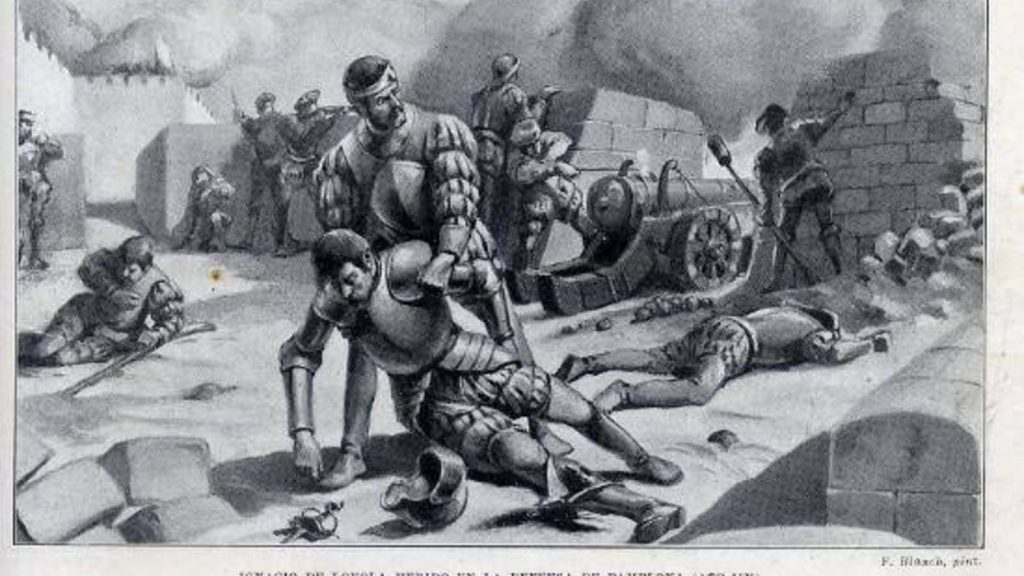 28/06 - Ignatius miraculously began to recover from his wounds on the eve of the feast of St. Peter.

1523 - 14/07
Ignatius pilgrimage
Ignatius departed from Venice on his pilgrimage to the Holy Land. 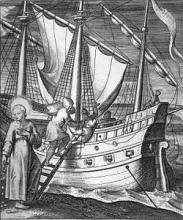 After several months of sailing and a week of waiting in the harbor at Joppa to disembark,
Ignatius finally entered the city of Jerusalem as a pilgrim. He could not stay in Holy Land. 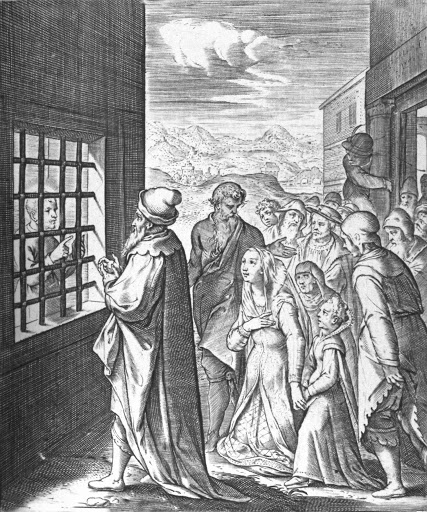 St. Ignatius was examined by the Inquisition in Alcala, Spain. They were concerned with the
the novelty of his way of life and his teaching.

Ignatius was thrown into prison after having been accused of having advised two noblewomen to undertake a pilgrimage, on foot, to Compostela. 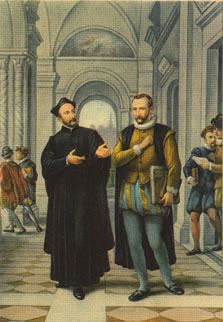 In 1534 at Paris, in the College of Ste. Barbe, Ignatius completed his course of philosophy.

During this period St. Ignatius gave the Spiritual Exercises to St. Francis Xavier when both were students at the University of Paris 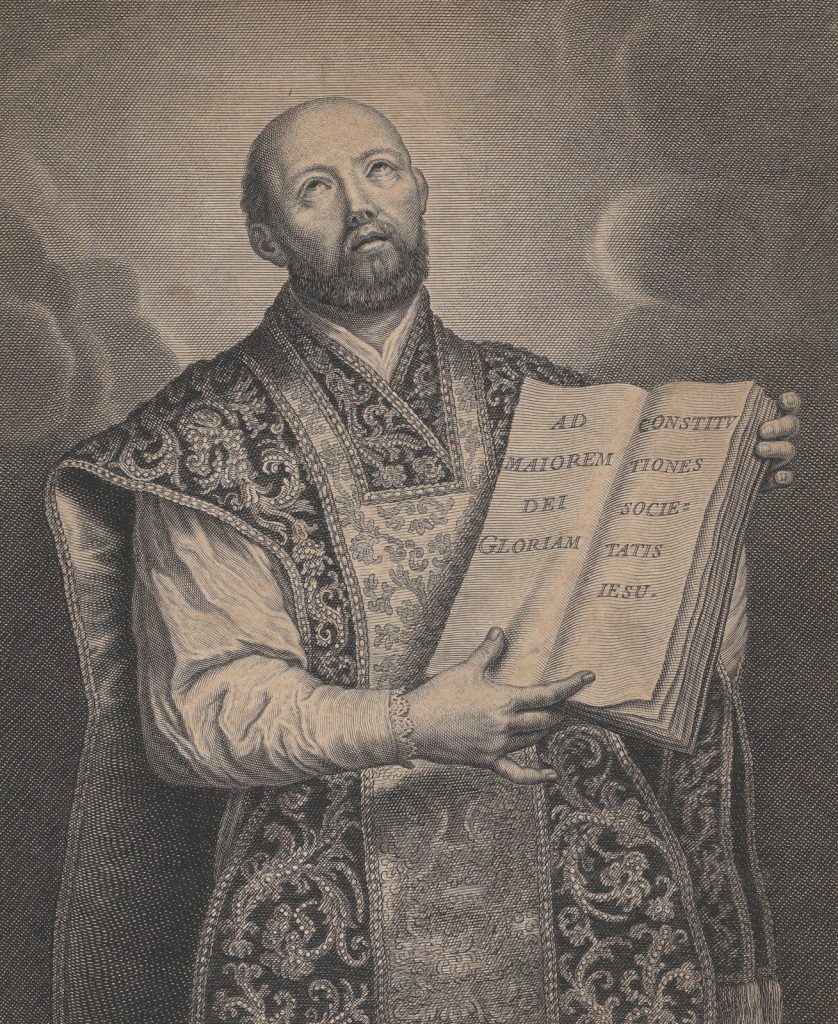 At his summer residence in Tivoli, outside of Rome, Paul III gave his initial, oral approval of the Society of Jesus when St. Ignatius sent him the “Five Chapters” which described the proposed new religious order.

In 1540 At the Palazzo San Marco in Rome, Pope Paul III signed the Bull “Regimini militants ecclesiae,” establishing the Society of Jesus as a religious order. 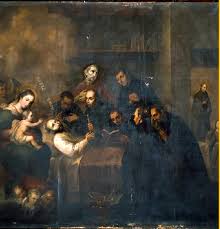